welcome | Join Our Community! | Sign up for our newsletter 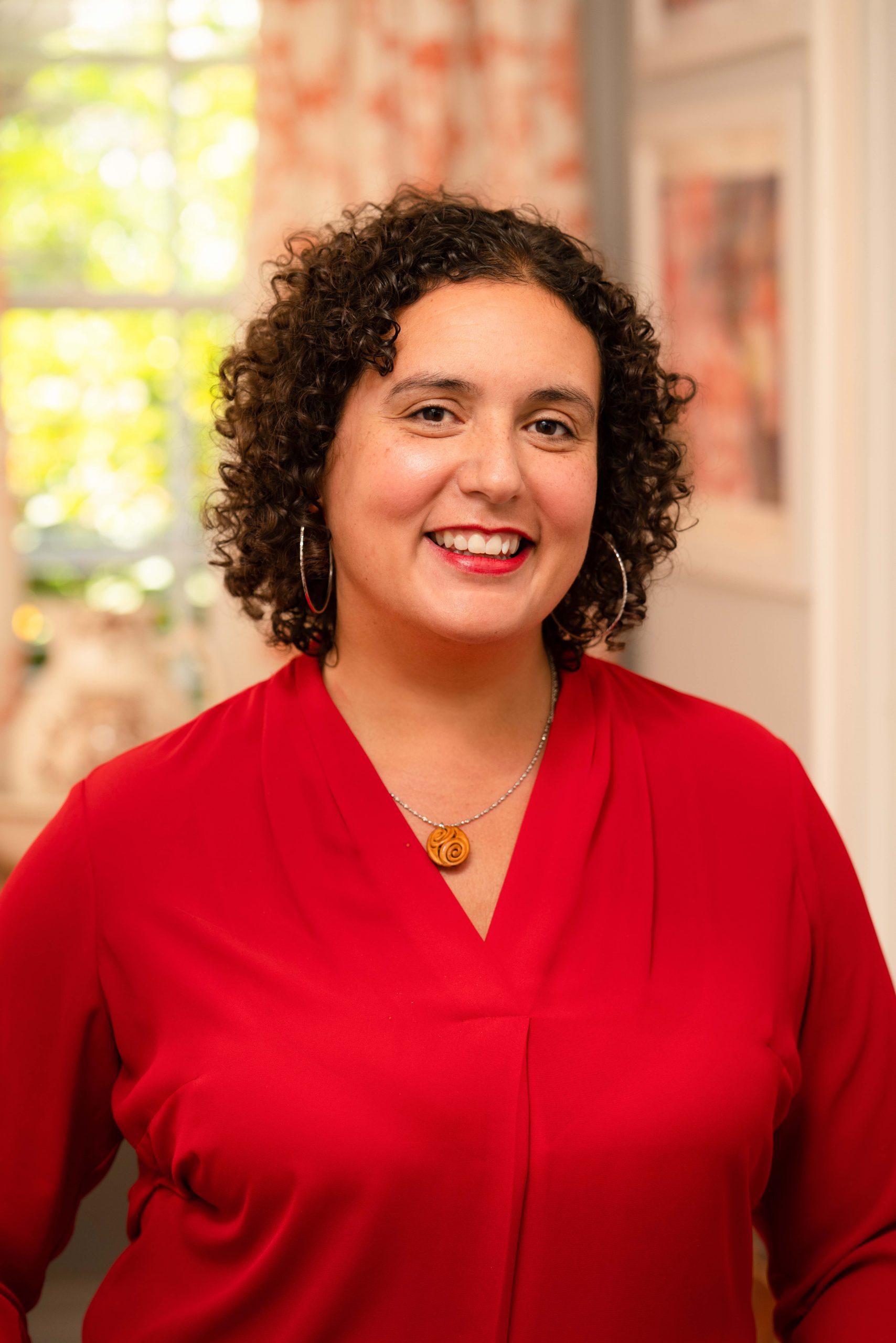 Shana Brodnax has been writing in our circles for several years and found them to be such a powerful experience that she became a facilitator herself. She was certified in 2019 through the Conscious Feminine Leadership Academy in Cincinnati, the certification program for Women Writing for (a) Change. Shana’s been a writer since she was a little girl, but before WWfaC writing circles, she never would have said so. Now she can stand on the sacred ground that “a writer is a woman who writes,” and is honored to hold space for other women to discover this too. She often says “the circles are magic!” She incorporates them into her leadership development work as a coach and consultant. Her training as a yoga teacher and yoga therapist also shows up in her circles, where she creates space for women to pursue their own wholeness through their courage to turn inward.

Karen Allen has been a writer and a poet since she was in grade school in upstate New York. After graduating from UMASS Dartmouth, she spent over 35 years in southeastern Massachusetts raising her daughter and working in various nonprofit organizations. Her passion for whole-person wellness led her to Salve Regina University, where she worked on her master’s degree in Holistic Counseling. Karen is an Expressive Arts facilitator and has been teaching breath mastery and reading the Tarot for many years. In 2014, she moved to Jacksonville and through a series of magical coincidences discovered Women Writing for (a) Change, where she re-discovered her love of writing. She completed the Conscious Feminine Leadership Academy for WWfac in the summer of 2019 and is actively working toward expanding the outreach capacity of this local affiliate. 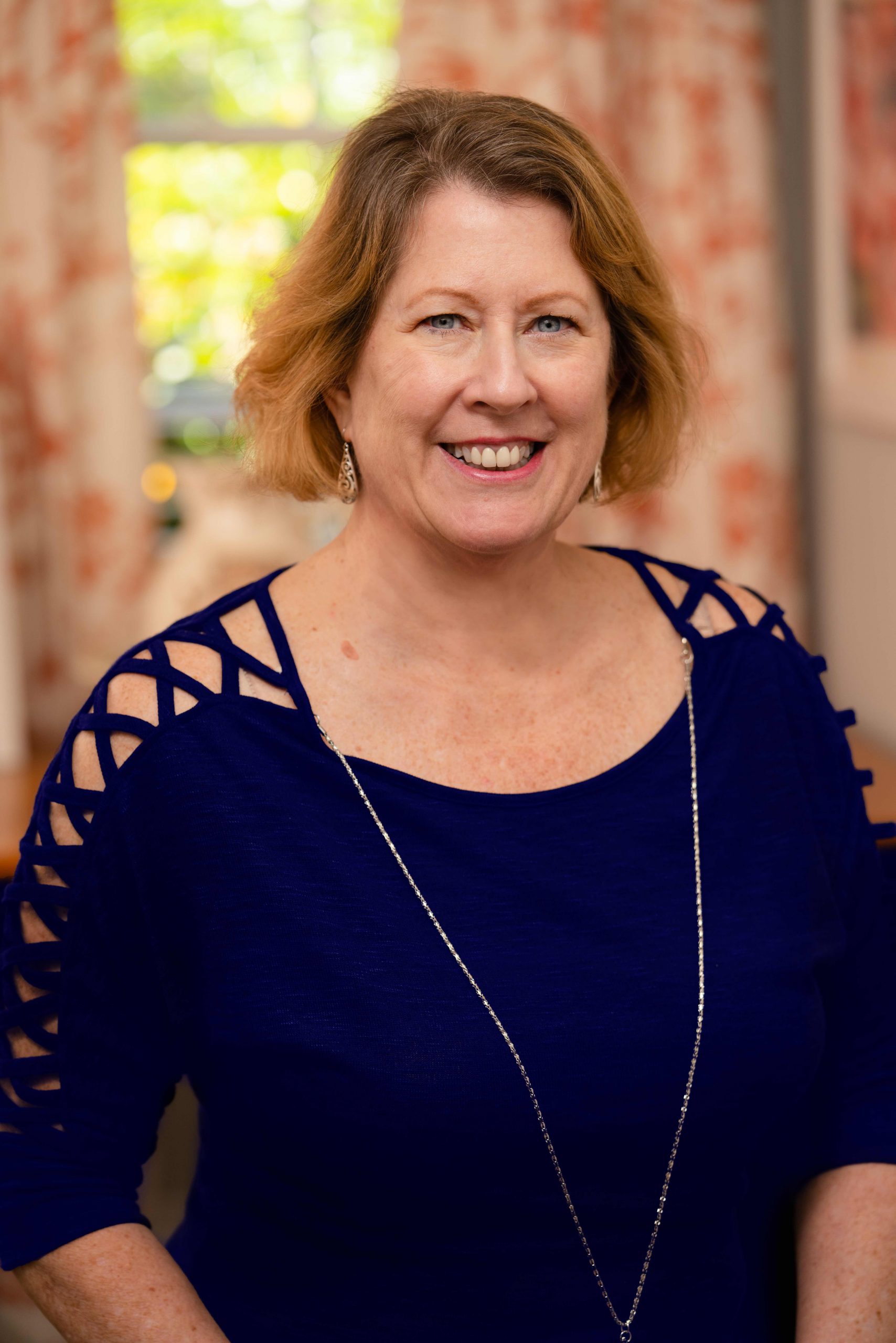 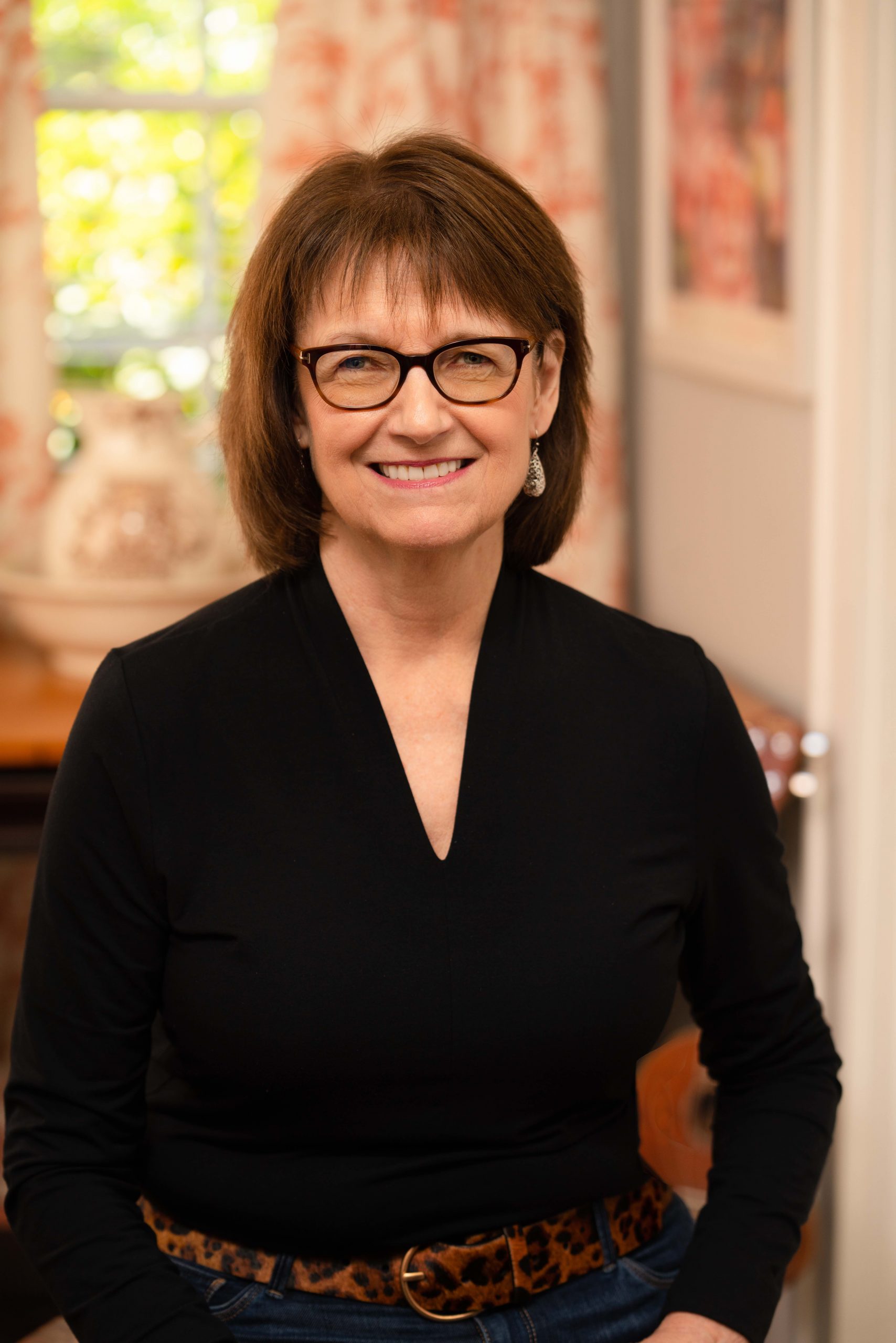 Marilyn Jones is a retired therapist with a 40-year career in human services and is a certified facilitator for Women Writing for (a) Change Jacksonville. A firm believer that each individual carries deep reservoirs of wisdom within, she combines this belief with the proven practices of Women Writing for (a) Change to help participants uncover hidden truths, share their stories, and explore how to make the most of whatever stage of life they are in.